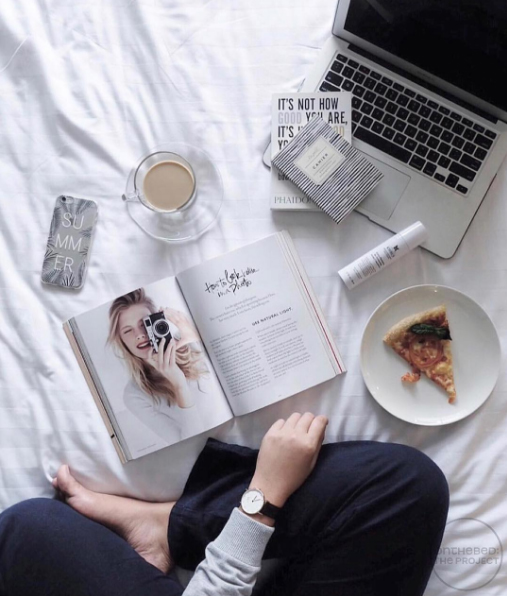 I spent all my saturday from this long weekend to binge watch all good movies I've never watch before. Starting it off with something funny and romantic, I chose 27 Dresses.

Cheesy romantic movie like this one always gets me but this one, not quite. It's too cheesy and lacking of engagement into the whole story, I just don't appreciate this movie as much as I'd like to. Good looking casts, I admit it, but just not so much of a story. Although I should say the gossip about Cathering Heigl was such a bitch on the set of Grey's Anatomy might or might not affect my judgement.

Going next to this year's movie I missed to watch on the big screen, I clicked on Train To Busan since I heard a very positive response from all of my friends. I like the cinematography, Korean movies has really stepped up their game on the technical department. Smooth 3D effect is also a nice thing to look at instead of a very explicit added item. Good choice on the leading roles but I don't know why but the child wasn't really giving me any feeling towards her. I think they can find a better cast but, oh well. I love the story and the bigger picture, There's a very clear intention to speak about not being so egocentric and to think about other, but it's not blend well enough. There's a few scenes I thought were too slow, like, they took so much time to think it costs them to loose another person. I'm feeling a bit of over visualised on the idea, it makes my excitement goes ups and downs until it gets a bit not enjoyable. Still a good movie though, I still cry at the ending. Moving on to the last movie of the day before I continue binge watching youtube like any other day. Didn't get so much expection up, I was just looking for lists of a mind twisting movie and I just picked Memento since I've been seeing it around on 9gag. What I love about this movie is the way the story told was just like the main character is. The story were being told backward so I feel just like a person who don't have a memory of anything, just like Leonard. It is quite a mind twisting movie but it's not leaving me in confusion or awe like Fight Club or Shutter Island did. To be fair, it gets me thinking through out the movie because I didn't know what's going on. Will try Donnie Darko next.

Do you have any mind twisting movie recommendation? Please do share with me because I love a good movie better than an excellent cheap fulfilling meal.